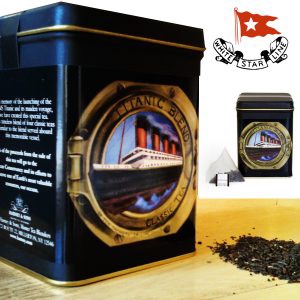 Harney & Sons created RMS Titanic Blend as a tribute to the tragedy and heroism of the Titanic. P. H. Nargeolet, one of the divers with the French exploratory group at Woods Hole in Massachusetts when the Titanic was found, encouraged John Harney to create a commemorative tea to honor the 100th Anniversary of those who perished when the Titanic sank. John created this special blend to reflect the quality of tea that was served on that voyage. It features Chinese Keemun, one of the last teas from China that the British still consumed in 1912.

This tea is so delicious I love it will order again love the tin also
Posted by Judy , 6th May 2022 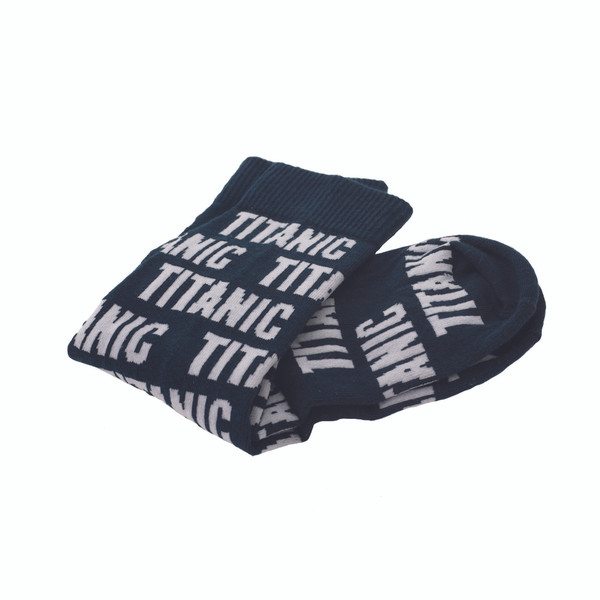 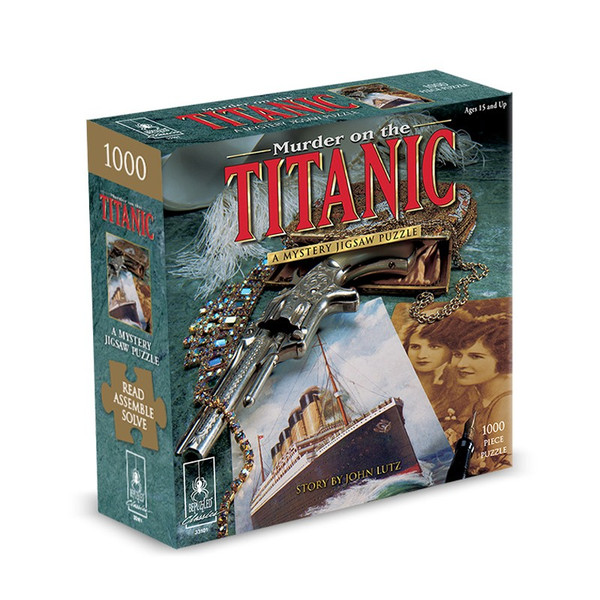 Murder On The Titanic 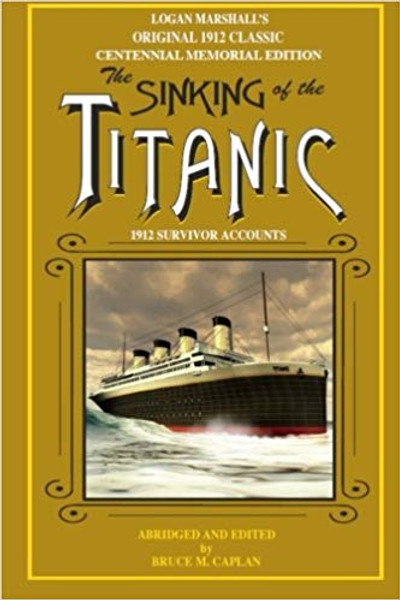 The Sinking of the Titanic 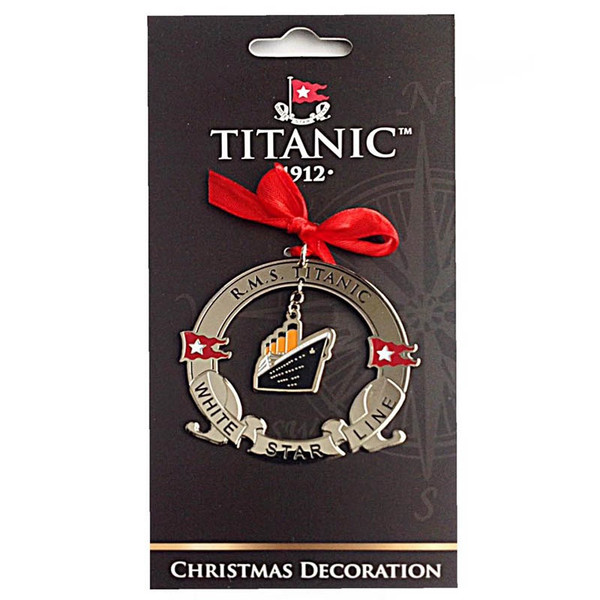