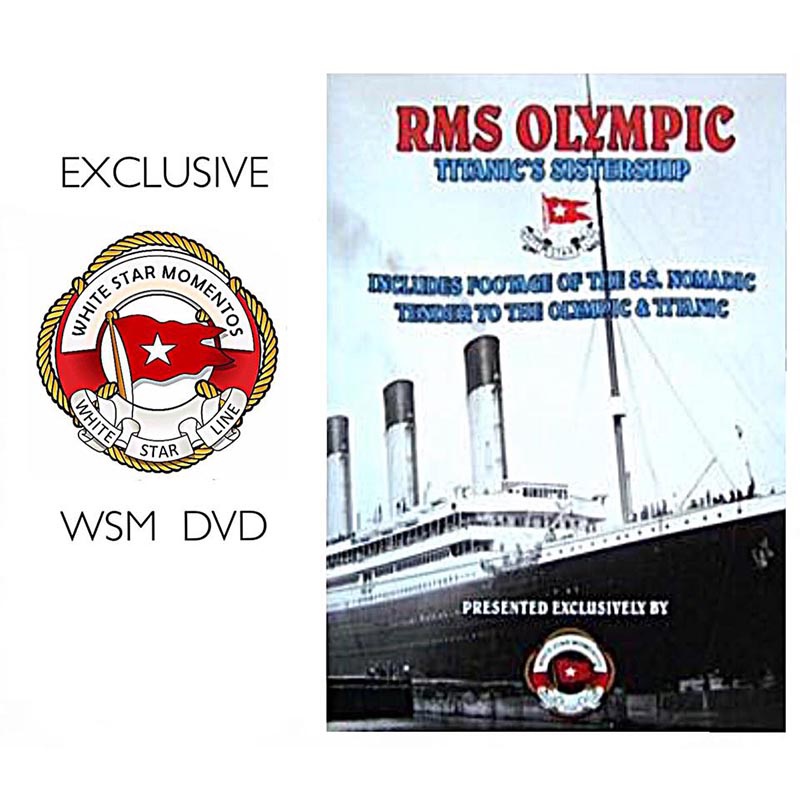 This original footage DVD features life onboard Titanic's sistership the RMS Olympic. She is on a transatlantic voyage from New York to Southampton in 1921. It shows what life was like on the great liners of the era, this film footage includes the dining room, cabins, the writing lounges and the gentlemens smoking room. For those who were more energetic you see the gym, games on deck, the swimming pool and the squash court.

Footage also includes behind scenes of the galleys and the bakery and of the most important man onboard - Captain Bertram Hayes , Master of the Olympic. One final bonus is that this dvd also features the only known movie footage of the SS Nomadic alongside the Olympic at Cherbourg. 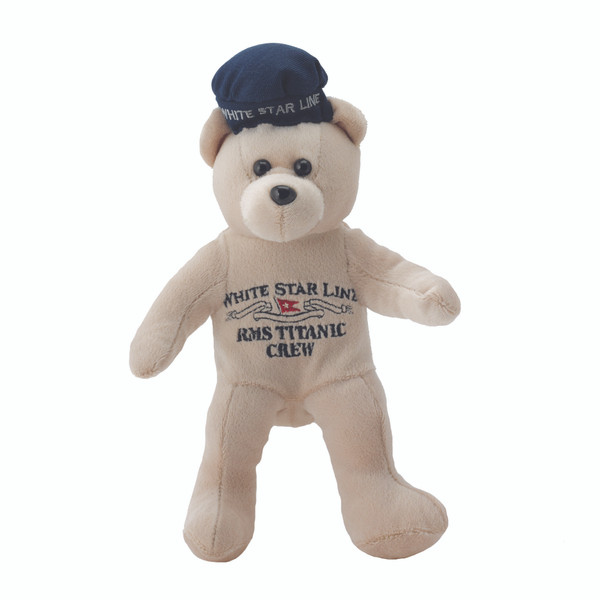 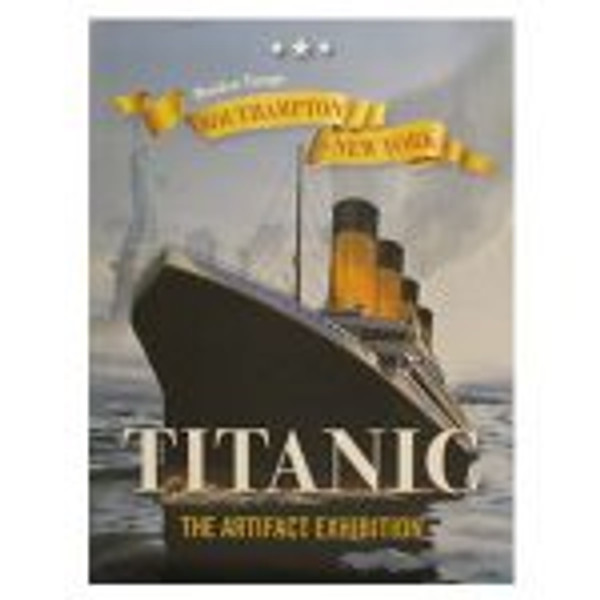 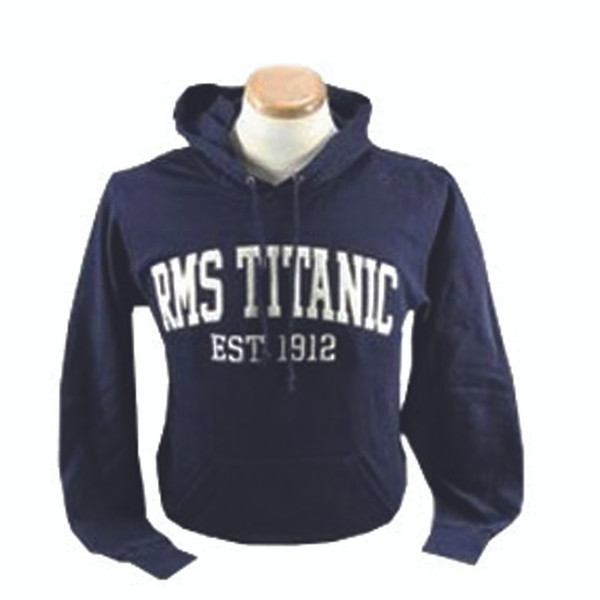 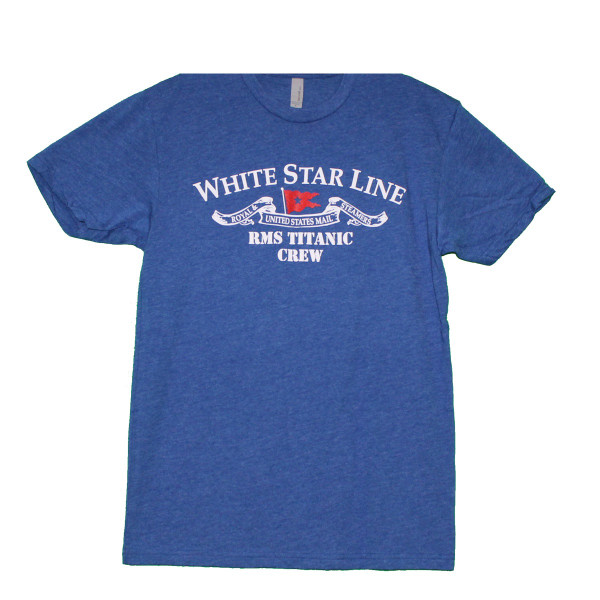